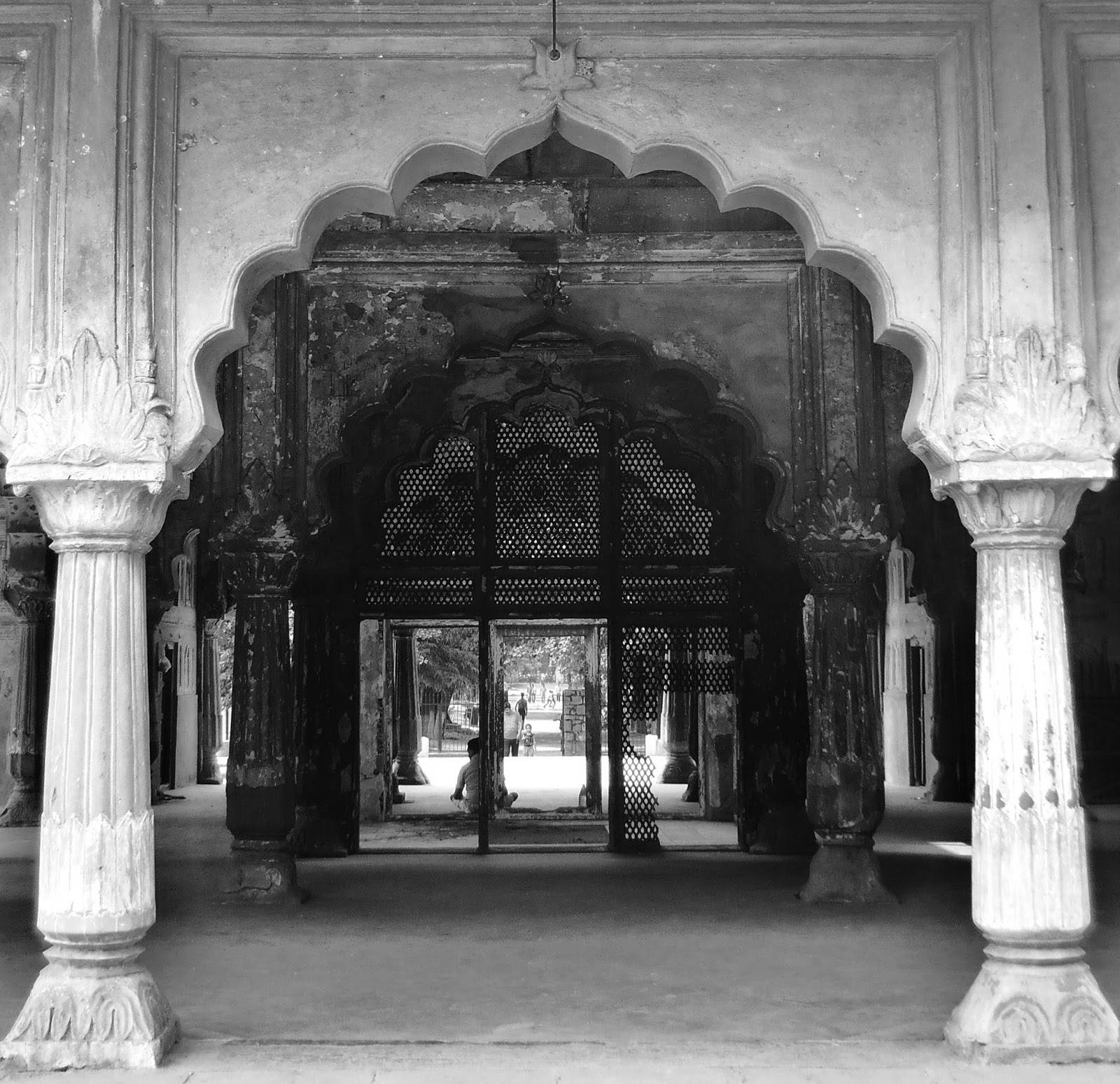 The largely forgotten tomb of Roshanara, world's away from the better known parts of Delhi.

For the second half of this list, please go to: 10 more things to see in Delhi that are not in Lonely Planet

First off, let me say that I am in no way trying to disparage Lonely Planet. I would be a massive hypocrite if I did. I have found their titles incredibly useful over my years travelling in India. I think I've all but memorized large sections of text from several of their guidebooks (particularly their 2011 edition of Rajasthan, Delhi, and Agra). In short, having a Lonely Planet can really make travelling easier.

That being said, no guidebook, no matter how well-researched, is truly comprehensive. For example, the two most recent editions of Lonely Planet guidebooks dealing with Delhi, the one mentioned above and their 2013 pan-Indian title, both devote nearly 50 pages to the city, and yet vast swathes of Delhi's history, landscape, and cultural heritage are left out.

This isn't the staff at Lonely Planet being derelict in their duty (except in those few instances where their information is incorrect, which I'll get to in my next post). Rather, it's a symptom of Delhi's long and exceedingly complex history. The city's unique position as the capitol of (as I figure it) eight different kingdoms and empires over the course of the last 1500 years has left Delhi with an almost mind-boggling assortment of historical sites. Including all of these in a single volume would require a book at least as large as the entire Lonely Planet India title. Every single tomb, mosque, and obscure complex of ruins can't have an entry...